GIMMICK:
Alignment: Chaotic Heel/Tweener
Allies: None.
Rivals: None.
Tag Team: None
Faction: None

Have you ever made a choice that you can never escape from? Then as time went on, you began the regret that choice more and more? The choice to become the sort of man that inflicts pain on others for profit is the single decision that made Gareth the man he is today. As much as he regrets that he didn't turn out a "good man", he can't escape this sort of life. For 15 years, he has been a bare-knuckle fighter in the underground and sold his "skills" as a merc. He has done things that people think aren't possible, and he has seen things that would scar people for life. However, 15 years is a long time to get used to this sort of living, which he is. He's willing to do anything to damage the people around him if it means his own success, even if he believes that it isn't right. He doesn't care about the fans or anyone around him at the current moment, he only cares about him and his family. He needs money to support his family, and he'll do anything to get that money.

His temper isn't amazing, in fact, he gets pissed off at the slightest things most of the time. Gareth attempts to control this anger, but most of the time he fails and will only act off rage and not thinking. He thinks with his fists, not his brain. He's also very impatient, he's in a rush to do whatever he wants when he wants, which most of the time is right after he thinks about it. Lines aren't something that he's a fan of, he'd rather run up and knock the dude in the very front out and take his spot. He's in a rush for a lot of reasons, he's older than a lot of the roster, he wants to do everything for his family, and the whole very impatient trait.

However, as much as he considers himself a man who has failed in life, he does have his good traits. He's very very loyal to the people he cares about, willing to take a bullet for them if it's needed. He's also very bold, which could mean he might tell you to shut your mouth, but it also could mean that he doesn't lie when he shouldn't. Gareth isn't the sort of guy to manipulate people to get what he wants, he'll just knock them out and go his own path. Half-assing also isn't something he does, he goes at everything head first 100%. Lastly, even though he'll be the first dude to tell you that he's going to burn in hell, that doesn't mean he doesn't try to be a good guy. In some different viewpoints, he's a good man in a bad situation. If he could do good, he would.

HISTORY:
As brought up before, he did decide to take up a bad lifestyle early on in his life, but that isn't the whole story to it. Throughout his entire life, he wasn't known for being a good person. He was a delinquent when he was young, never doing a good job in school and getting into fights. It's important to note he met his future wife during these schooldays, who always told him to avoid conflict, which he never did. He was born without a father and thus had to be taken care of by his mother, who worked every minute of her life to provide for her child, even though they were having money problems. This is when Gareth learnt the true meaning of what money means, the only way to provide someone else with a good life. Upon reaching maturity, he made that infamous decision that I'm sure I don't have to talk about by now. It is important to note however, he did enjoy this sort of life for the first two years. He loves fighting, even if he now wishes he was fighting for a better purpose.

For 15 years, he became one of the worst men in his town. He knocked people out with a single punch and his giant size scared anyone who wouldn't pay "taxes" to him. He got a reputation for all of this, the man who knocked out over 1000 people over 15 years. Did he actually knock out that many people? Maybe or maybe not. Eventually, when he hit 25 he wanted to settle down with his wife, They had a kid, which ended up being one of his greatest regrets. He needed more money and he needed to work, even more, he was devoted to taking care of his wife and his newborn child. After many attempts of trying to escape this life and to get a good job, he pretty much gave up. He developed an addiction to alcohol that even now he can't escape from. Hope was lost was he was a slave to his situation, and he had to conform to this situation as best as he could. Eventually, one drunken night gave him a special kind of job. He accidentally agreed, and now maybe the opportunity he's been waiting for so long has finally arrived? Maybe this NGW place will offer some redemption for his past sins?

Matthew wrote: Hayden is so much better than Schmidty in every way. 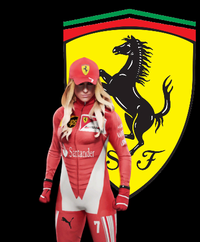 delete this or im telling cottonbelly 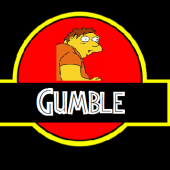 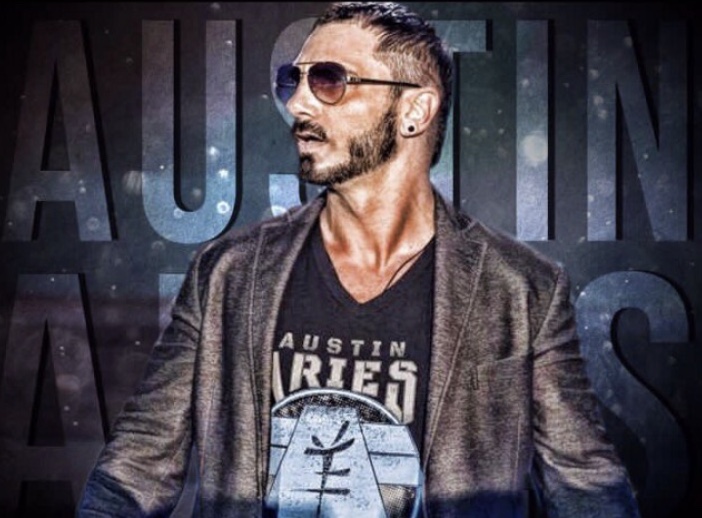